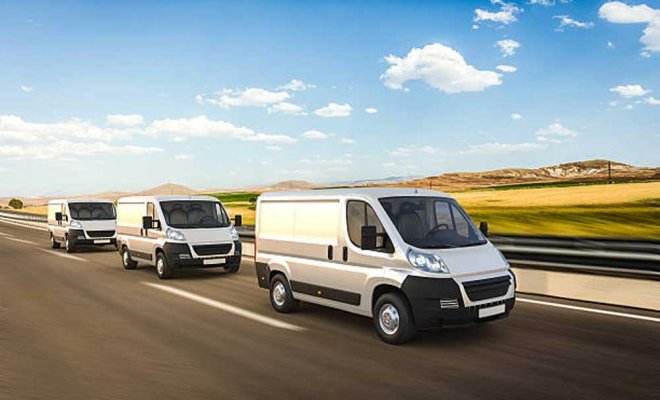 We recently caught up with Mike Szudarek of Marx Layne Public Relations to discuss the future of automated commercial vehicles. Here’s what he had to say.

There has been a lot of talk in recent years about when we’ll all be passengers in our self-driving cars and give up control of the wheel on a daily basis. But while progress is being made in that area, it’s still many years away.

What’s likely to become a reality more quickly is the automation of the commercial vehicle industry (trucks, robo-taxis, buses, etc.), which is seeing billions of dollars invested, according to the Autonomous Commercial Vehicle Industry Report, 2019-2020.

For example, in 2019, TuSimple — which claims to be the largest and most advanced self-driving truck company — raised more than $200 million.

Automonomous industry leader Waymo has tested self-driving trucks in California, Georgia, Arizona, New Mexico and Texas, and sees a wide variety of applications for the technology in commercial vehicles.

Pony.ai, a robotaxi company that has seen investment of $400 million from Toyota and other investors, also remains active in this space. And there’s many more actively exploring this space with big investment dollars.

The adaptation of faster and more efficient 5G technology will be one key element for the commercial automation process to move forward, and much of the conversation revolves around “truck platooning”, which involves the linking of two or more trucks in a convoy, using connectivity technology and automated driving systems.

The path to commercial vehicle autonomy is not without obstacles. For example, a platooning test in China in December 2019 found that autonomous driving in tunnels became difficult because the GNSS signal was bad. In addition, winter weather concerns and low temperatures caused problems for the equipment being used.

While initial deployment of self-driving commercial vehicles may include a human in the vehicle to serve as an emergency backup, in the longer term this human backup will not be needed. In fact, GM is already running its “robot cars” without human backups in San Francisco`. So the future is now. Automated Commercial Vehicles Are on The Fast Track As Result Of Billions In Investments

Fleet owners who make the leap to autonomy will anticipate fewer fatalities on the roadways with their vehicles, with human error taken out of the equation.

So next time you’re driving down the highway, if you see a car, taxi, or even a semi, without anyone behind the wheel, don’t be alarmed. It’s the new reality and may soon be commonplace, changing the entire ecosystem of how people travel and how cargo is distributed around the country, shaking up the transportation industry yet again.