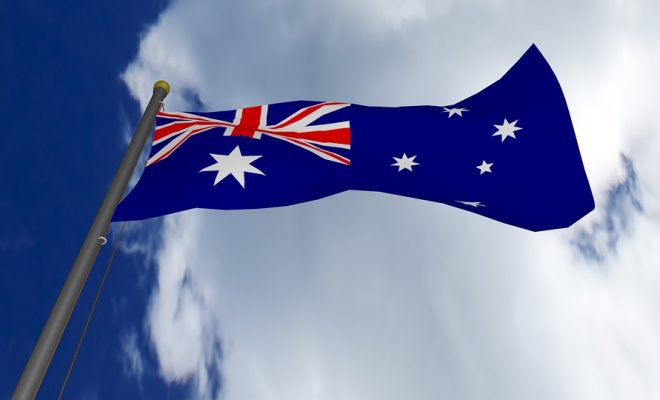 Turning the Spotlight on the Australian National Flag

Members of the Australian National Flag Association (ANFA) and others are asking for help in solving a mystery. It seems the original flag, the result of an open design competition in 1901, was raised over the Royal Exhibition Building and there was talk of having it held in a museum after that. But now, more than a century later, no one knows what happened to the flag.

When the date September 3 comes around each year, this mystery is often the subject of discussion. The president of the ANFA has used the Australian National Flag Day as an opportunity to talk about the history of the Commonwealth’s flag. It flies over an entire continent, of course, but it was the first to be selected in public open design competition. More than 32,000 people submitted entries.

Five entrants in the contest submitted similar designs and shared the honour of being designers of the Commonwealth’s own flag. The individuals were:

The Commonwealth Government had plans to display the flag for the golden jubilee in 1951 but it was nowhere to be found.

The Australian National Flag Association and Allan Pidgeon, president, are asking for assistance from anyone who might have information about the missing flag.

That group includes among its goals and objectives:

This voluntary community organisation was formed to enhance appreciation of the flag’s history and significance. The flag’s anniversary is celebrated each year on September 3, which has been designated Australian National Flag Day to commemorate the day in 1901 when the now-missing flag was first unfurled. Pidgeon, president of the association, has quite naturally taken the lead in the effort to find the original flag.

This important day is commemorated in different ways in different communities. For example, residents of Ipswich showed their support a few years ago by unfurling a 12m x 6m flag during a special assembly. That flag, previously raised in front of Parliament House in Canberra, was provided by the Australian National Flag Association of Queensland.

Mr. Pidgeon stated at the time: “The way we chose our flag really says something about Australia. It’s a very Australian thing to let everyone have a go. I think it’s part of our history that deserves a bit more recognition.”

As recently as 2016, some “dodgy” flags appeared in a Toowong store. The description was applied because the Southern Cross on the banners was reversed and the Union Jack was upside down. They were removed as soon as the errors were noted. Apparently, the incorrect flags were displayed only at one store and were purchased from another retailer. Mr. Pidgeon commended the company for flying the flags on the special day but said he hoped that they would “get it right” in the future.