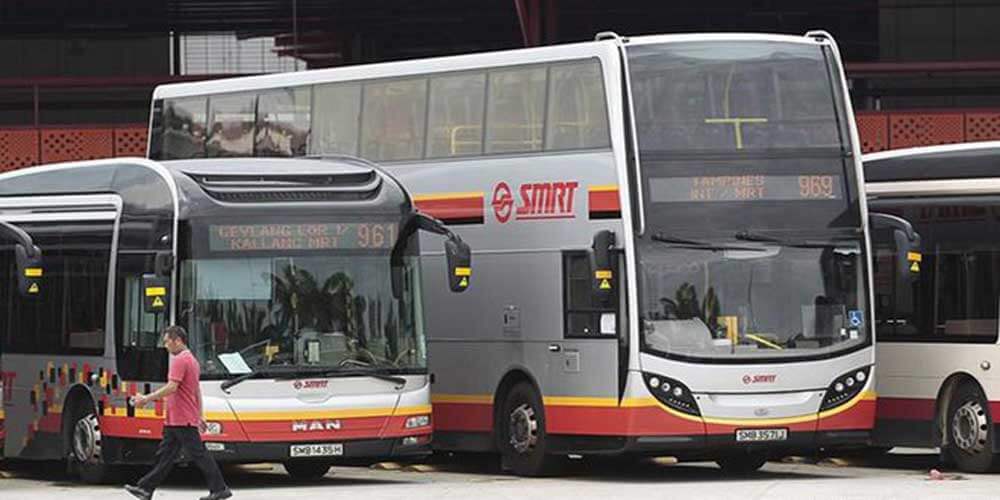 Singapore Will Launch First Trial of Its Driverless Buses

Driverless vehicles are the wave of the future. While they are still in the testing phase, it’s safe to say that the driverless era is upon us and it’s just a matter of time before these types of vehicles are common signs on roadways all over the world. With this in mind, Singapore’s progressive government is testing out a fleet of driverless buses for the first time.

These buses will be tested by Singapore’s Land Transport Authority, which is known as LTA for short. LTA is working alongside the Energy Research Institute (NTU) and their agreement to partner on this important and visionary project was reached during a big conference in Singapore during early autumn of 2016.

If the testing is successful, these buses may someday offer commuters who travel between CleanTeach Park and the Nanyang Technological University the opportunity to ride in driverless buses. The route may eventually extend to the MRT station at Pioneer.

Self-driving electric shuttles are something that NTU has been interested in for a while now. This research facility has actually been overseeing the usage of these types of shuttles on campus. The shuttles travel between the campus and CleanTech Park and this has been happening since 2013. Now, NTU is going to waylay the success of this program into a bigger program. The buses for the new trials will be equipped with an array of sensor devices which allow them to function, driver-free.

Each bus will measure twelve metres in length and the single-deck styles will hold around eighty people. As well, they are electric/hybrid, so they’ll be programmed to charge up when they are at certain bus stops.

To date, most trials with driverless vehicles have focused on cars, rather than public transport vehicles. This trial is more about serving the needs of the public and environment, by providing affordable public transport which is designed to boost safety on roads, make roads less congested, reduce pollution and decrease the need for manpower. In some cases, skilled labor is hard to find and these cars won’t require drivers with bus licenses.

As well, NTU and LTA are looking for ways to make preventive maintenance easier and enhance the reliability of rails within Singapore.

As you can see, this pilot project is really exciting. It’s something that holds a lot of promise. Since the existing shuttle program at NTU has been a successful one, there is good reason to anticipate success on the larger project. The raw materials are already in place.

Some people think driverless vehicles are dangerous. Others feel that they will be safer. How do you feel about driverless vehicles, such as electric shuttles? Would you be comfortable seeing them on Singapore roadways or elsewhere in the world? Whether we are comfortable with the concept or not, we probably need to accept that these vehicles are going to be a part of our world. As technology moves forward, there is less and less reason not to use it in order to get people from Point A to Point B in a modern and efficient manner.

If you want to register a company in Singapore visit CompanyRegistrationinSingapore.com.sg for more info.