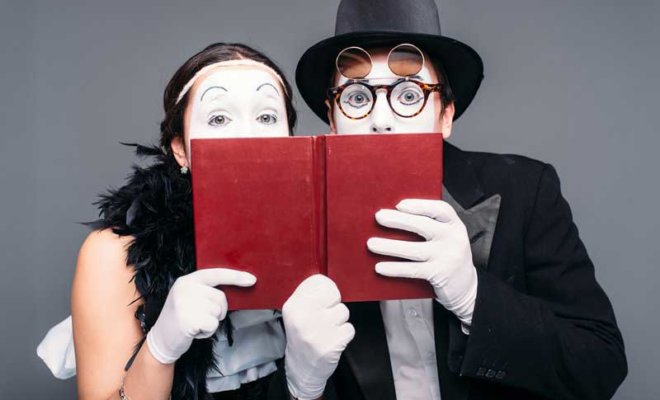 How Netflix is Transforming Comedy

The first stand-up comedy boom came back in the 1970s and ‘80s, a time when over 300 comedy clubs opened up across the country, as The Economist notes, adding that by the mid-‘90s, nearly every major network added a sitcom starring a stand-up comedian to its schedule each year.

After the turn of the millennium, things began to decline, with programming bosses at major networks calling comedy “dried up.” Comedy clubs were closing, and TV deals were few and far between. But all that has started to change again, with a second comedy boom, thanks primarily to Netflix.

In 2018, Netflix released nearly 60 different stand-up comedy specials featuring comedians from across the globe. The streaming service released its first special back in 2012 and since then it’s become a powerhouse in the stand-up industry, with more specials than any other platform or streaming service.

Netflix has been the creator of many original series starring stand-up comedians as well, such as “Nailed It!” which welcomes bakers with a poor track record in the kitchen hoping for redemption and cash. It’s hosted by comic Nicole Byer and renowned pastry chef Jacques Torres. The show has also featured talent like the hilarious Dana Moon, who’s completed four national comedy tours and performs regularly at the Comedy Club, Hollywood Improv and other big-name venues.

Head of Comedy Dynamics, which has produced specials for Kevin Hart and Aziz Ansari, Brian Volk-Weiss, told the L.A. Times that when Netflix started, it was Comedy Central and HBO that were considered the top destinations for comics. HBO had been doing it for a quarter-century by the time Netflix began making its originals – but it took Netflix only two years to become the dominating force.

The latest statistics show that Netflix has nearly 148.9 million subscribers (at the end of 2011, it had 21.6 million) and streams to nearly 200 countries across the globe. It’s giving comedians that are relatively unknown or known only to a relatively small number of people, the opportunity to showcase what they’ve got to a practically unimaginably large audience. When searching for fresh material, Netflix diligently searches for and discovers comics who are pushing boundaries but are often overlooked or overshadowed.

Stand-Up Comedy Specials Can be Binge-Watched

Netflix is famous for its viewers that like to binge-watch shows, and one of its biggest advantages is that it allows people to do that comfortably  Stand-up specials have become a part of that culture, providing consumers with easy access to discover new favorite comedians, while allowing comedians to get that all-important exposure to build a successful career in the comedy world.