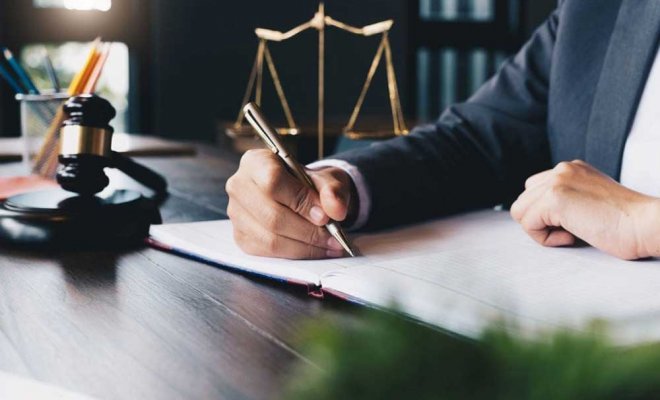 How Does a Process of Bailing Someone Out of Jail Work?

If you’ve never had an encounter with the legal system, you may not know how to act and what to do if you or someone you know and love gets arrested and accused of a crime. This is why we decided to come up with an informative and descriptive article describing roughly how the whole process might go.

In order to have some more exact and accurate information, we discussed the topic with bail bonding experts at BailCo Bail Bondsman Company. They told us that each case is different and you really need to speak to a professional who knows what they are doing. However, they were willing to share a streamlined timeline of a typical bailing.

Get Informed About the Charge

Before you can get someone out of jail, you will really need to know what they have been accused of. This might not be important to you or to your bail bonding agency, but it will certainly be useful to the attorney defending them. If you are arrested, you need to know that you don’t have to talk to anyone without the presence of your attorney, and you do have the right to know exactly what the charge is.

How Is Bail Amount Determined?

Based on the severity of the offense, the judge will set the bail for the defendant’s release ahead of the trial. Even though most states leave it up to the judge to determine the amount, bail is still regulated. Some states have different levels for the same crime, depending on the situation, the end result, and the defendant’ status in the previous criminal record.

In fact, there are some instances when the judge can deny bail to a defendant if the judge determines that the crime is too severe, or if the defendant is likely to flee or repeat the crime. In those cases, the defendant will have to wait in jail until their trial. Naturally, appealing the decision is an option, although those are not always effective.

On the other hand, it is possible that the judge will release the defendant on a promise to appear, often abbreviated PTA. This is basically a honor system, rather than a monetary system that a bail usually is.

How the Process Goes

Once the defendant is arrested, they will be taken in front of a judge. After being read the exact charges against the defendant, the judge will ask the defendant to enter a plea about the charges. At this point, the court date will be set, and the defendant will be offered to pay the bail.

They can be released right away if they accept and pay. However, this rarely happens. Most bail are fairly expensive – ranging anywhere between a few hundreds of dollars to tens of thousands, based on the severity of the crime and other factors mentioned before.

How Is the Bail Sorted If the Defendant Jumps Bail?

If the defendant decides not to appear before the court at the appointed day and time, a warrant for their arrest will be issued by the judge. In addition to the existing crime they have been accused of, they will also have to face the charge of jumping bail and not appearing before the court.

In addition to that, the full amount of bail is forfeit, and the bail bonding agency loses a lot of money. However, they will recoup their losses by activating the collateral – which is a part of the contract signed by the defendant (or a sponsor).

Getting someone out of jail is not overly complicated, but it does have certain rules that need to be followed. That’s why it is always a good idea to have a skilled attorney and a bail bonding agent helping you.

← Previous Story Is Traveling Allowed if You’re Released on Bail?
Next Story → Is Rebuilding Credit after Bankruptcy Difficult?