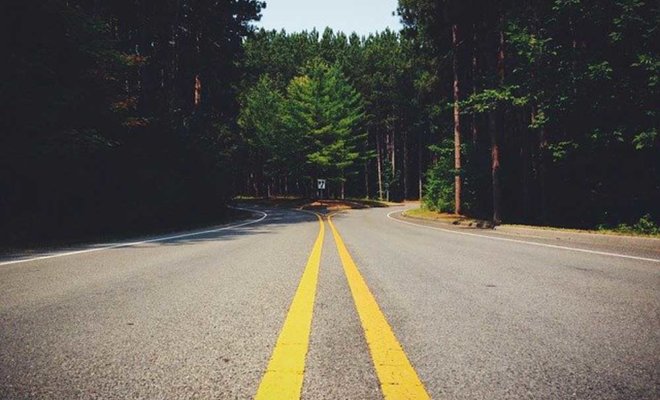 Sharing roads and footpaths should be strategic and well planned. There should be different areas marked for the cyclists, motorists and footpaths for pedestrians. For this, most of the road and traffic departments use shared path line marking.

The rules for cyclists include:

As for sharing the footpaths, the rules include:

As for the motorists, the rules are:

The shared path line marking allows safe passing distance. The law allows the drivers to cross the centre line markings only when it is safe and the driver has a clear view of traffic oncoming.

There has been lots of surveys and researches conducted on shared path line marking and the major findings of these surveys indicate that there are two local field that are broadly consistent. It is due to the complexity of using a shared path that the authorities should consider the designs of these paths. They are:

Maintenance and lighting factors are also considered according to the government guidelines of shared path line marking.

To ensure appropriate path width the operational characteristics including:

This will ensure increased user capacity to use these shared paths especially in high traffic conditions.

Authorities that supervise shared path line marking ensure that the Cycle Notes are revised. For this they recommend a few steps that the road management agencies to take such as:

However, constructing a shared path along the street in place of a footpath must be avoided in activity centres or routes on the PPN or Principal Pedestrian Network.