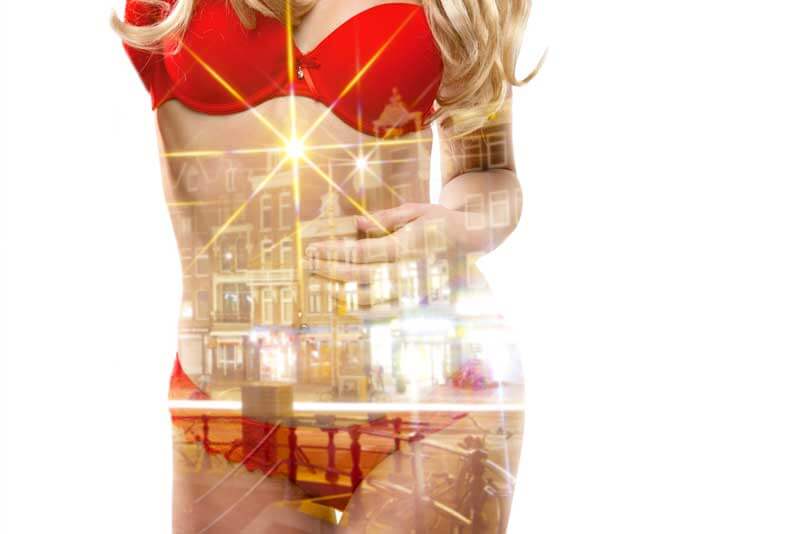 The Top 5 Brothels of The World

Right from time immemorial, there have been multiple brothels in the world. Depending on the quality of service that they provide, and the nature of their work, they are popular among customers all over the world. Here are lists of 5 of the topmost brothels of the world, which have been luring the customers for a long time.

Located south of the central station and east of the Damrak in Amsterdam, this red light district consists of several canals, and has many side streets between them. Amsterdam is known to be the place where people go to have a good time. It is pretty much famous all over the world for the kind of entertainment that can be provided there. You can get what you want for as less as 50 euros, and the only thing you have to do is talk to the girls that are there. This is one of the most professional and safest brothels of the world, but this place usually remains crowded all the time, especially during the festive seasons.

Singapore is a very small place, and considering the amount of population it has today, it is not surprising to thing of the fact that a good red light district is present at all times. The Geyland is the biggest of the lot, with over one thousand escorts and massage girls. The entire place has a small area of 10 side streets and many lanes. On top of everything else, comes the whole situation where there are a number of different escorts lined up for you, irrespective of their geographical locations, or ethnicities.

Originally a swamp, Kabukicho today is one of Japan’s largest red light and entertainment district. The only difference is that it lacks any prostitutes as such. In place of them, you have a smorgasbord of hosts and hostesses in clubs, and the concept of love hotels, where you can get the kind of privacy you want. There are many cautionary measures in place here, but that just adds to the excitement on the whole. You can bargain with the authority in this place, and even if they charge slightly higher during the festive occasions, then also, you can be sure of the finest arrangement that they make, and this is also a safe place in Tokyo.

This is a relatively small area with only 400 meters of space to cover, but has one of the largest known populated areas in the world and is the center stage for all kinds of activities that are related to the escort business. The sheer amount of visitors that are present in the area as a whole, allow for a more relaxed environment because the area is constantly trying to meet demand with supply, and there are more and more pretty ladies ready to tug you in to a hotel room and have their way with you.

One of the largest brothels in the entire world, this place is packed with all kinds of escorts ready to take you in. It is more or less concentrated into one small are full of bars that also act as brothels themselves. However, the good news is that you can find almost a global presence of escorts, right from European escorts to Cambodian ones. This brothel is famous for the fact that it is very strict with timings and has a prominent presence in the country as such. During the day this place is a business hub with many multinationals opening up.

So now, next time, when you make a world tour of any of these countries, then you can take a visit the topmost brothels.

← Previous Story How the Perfect Entertainer Gets Your Audience to Unwind, Engage & Have Fun!
Next Story → Reasons Why Brothels Must Be Legalized